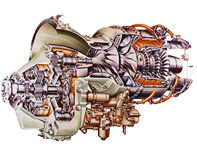 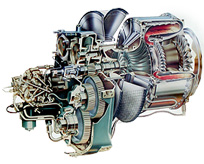 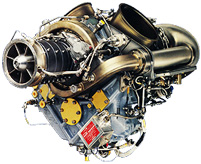 Founded in 1997 by President/Co-Owner Rick Karnes and in 2000 joined by Co-Owner Karl Deavitt Unified Turbines has garnered a well deserved reputation as the premier component overhaul facility. The 50 years of combined experience between Rick & Karl and the recruitment of some of the most skilled craftsmen in the industry has proven to be the story of Unified Turbines success.

Unified Turbines quality of workmanship aligned with the understanding of their customers needs, and a competitive pricing structure, has positioned them to be a major role player in the aviation marketplace.